After the first poster, Warner Bros. has finally unveiled the first official teaser trailer for Christopher Nolan‘s highly-anticipated blockbuster and end to his Batman trilogy, The Dark Knight Rises. We get a better look at Tom Hardy as our main villain Bane, who looks to be overpowering Bruce Wayne with his pure strength. As Nolan has said before, he envisions this as very much the last chapter in his trilogy and it is clear he is attempting to tie all three films together with footage from each 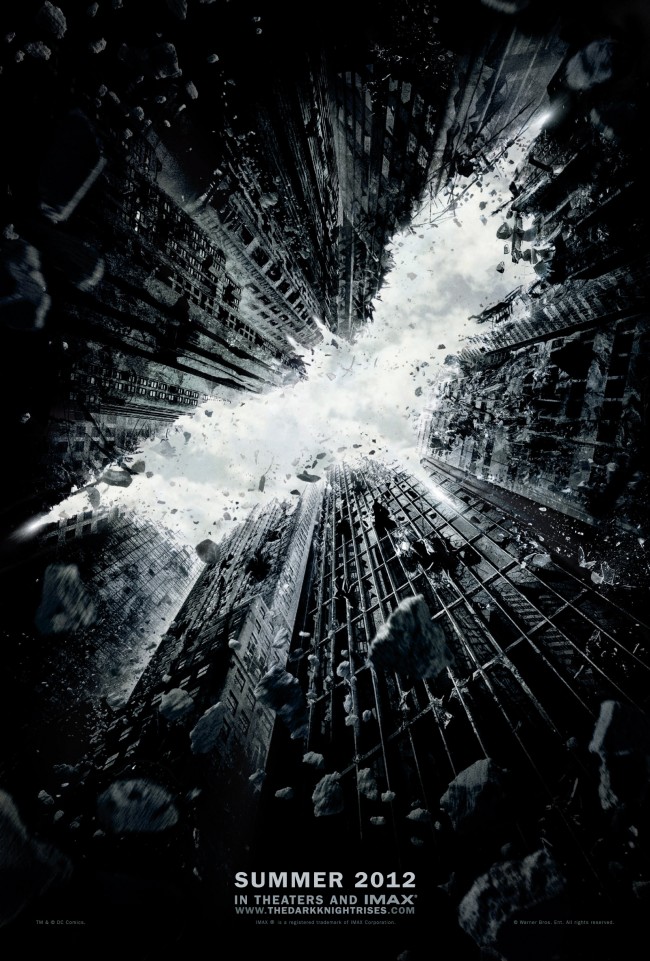